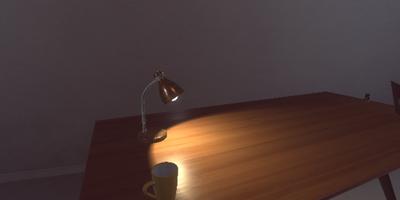 One of my pet pre-occupations for Total Rendition is immersiveness. So, I am eager to show off the latest additions to Total Rendition’s growing set of features along the roadmap to version 0.3.2.2.

From the very beginning, however humble, the basic idea of Total Rendition’s gameplay is that nearly everything you see in-game can be interacted with, in some way or another. This is for instance true for closets, which may function as containers carrying items more useful in your pockets. Replace closests with boxes or knocked out or killed NPC’s; if you’re an avid RPG player, you’ll get the idea!

Now, this isn’t the only way interaction occurs in Total Rendition. Some would-be inventory items are directly interactable. Things like weapons, books and doors. If you played build 0.1.0.8, you will undoubtedly familiar with that as well. 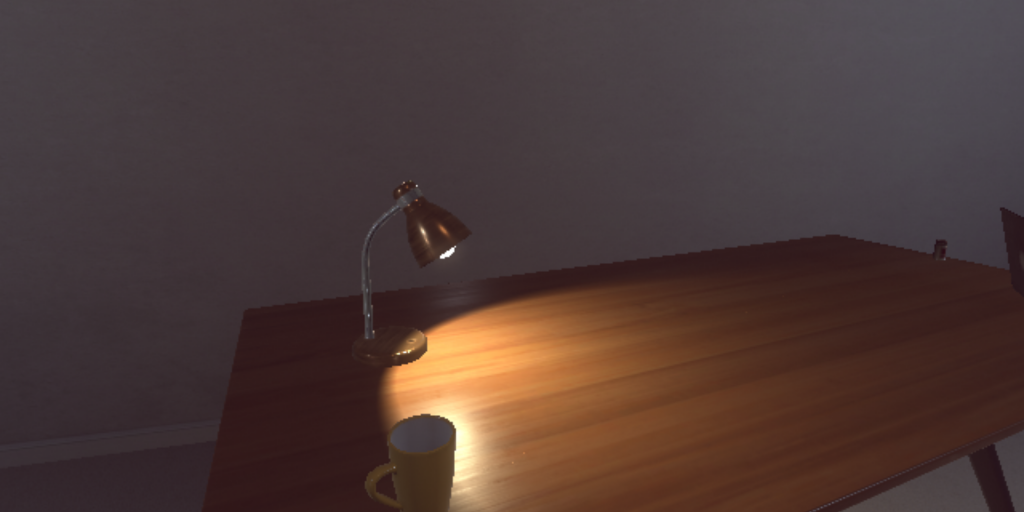 Yet, it doesn’t stop there. For one, Total Rendition now has draggable objects which you can throw. By definition (of the gameplay rules), draggable items are not items to be stored in the inventory. Of course, it could be in real-life, although that might break the flow with the game play. As such, in Total Rendition, draggable items are items that do not work as inventory items, yet also do not work as other kind of interactable items such as door, books or such.

It all start with picking up a draggable item, like this (unfortunate) chair.

You may place it elsewhere. WIthin Total Rendition’s gameplay flow, this is useful to carve out new routes that would otherwise be unreachable.

I hope you have enjoyed reading this walkthrough on one of Total Rendition’s newest features! It’s already downloadable from SourceForge (version 0.2.9.5), although I hope to release 0.3.2.2 as binary (i.e. “oven-ready”) on Itch and maybe on Steam as well. However, that will be contingent on whether the environment design will be good for purpose by then.